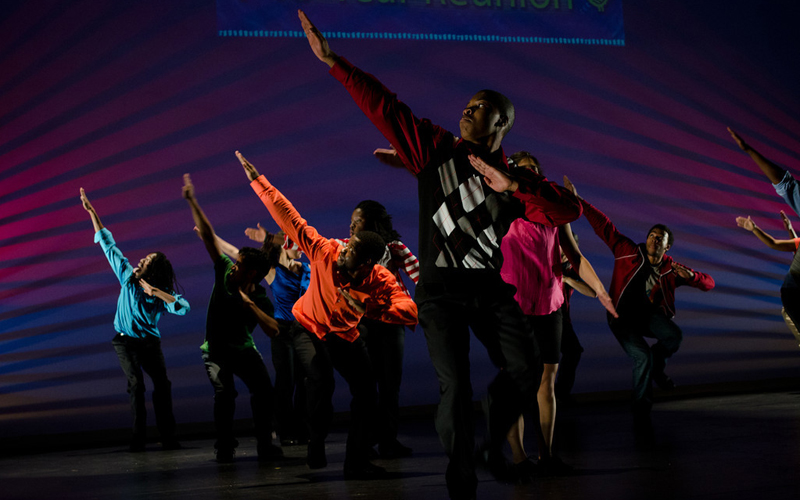 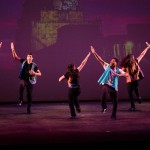 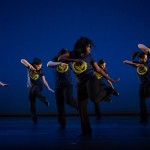 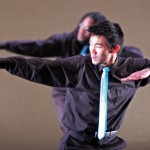 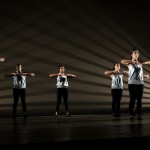 Sankofa, Williams’ only step team, was founded by five women of color in 1996 from the Class of 2000: Dahra Jackson, Maxine Lyle, Mya Fisher, Melina Evans, and Samantha Reed. Stepping is a percussive dance form created by black fraternities in the mid 1900s. This movement style is influenced by military drill, South African gumboot, and West African dance. Sankofa, from the Akan language of Ghana, translates to “reach back and get it.” Sankofa used this concept to reach back in order to step forward, reflecting on the organization’s mentality.

Stepping is a uniquely African American dance genre that was created in the United States but is, in the words of Roger Abrahams, “animated by the style, spirit, social, and aesthetic organization of the sub-Saharan Africa.”

This dance was created on the campuses of American colleges and universities during the 1900’s by African American students.

Ronald K. Brown: “Journey of the Great Mystery”
Snakes on the Dancefloor and Adventures in Bollywood
Dance MENU

Please visit the Covid-19 website for the latest information, including details about vaccination, testing and mask requirements, and travel.