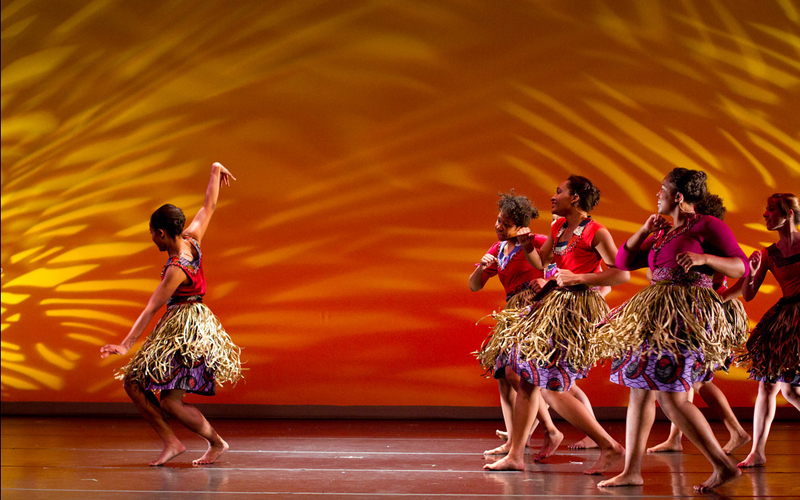 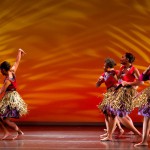 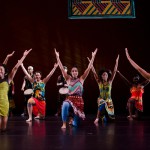 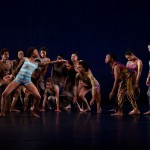 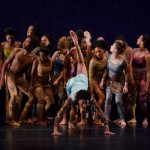 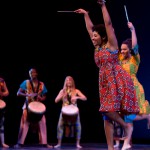 Kusika was founded in 1986 by Ernest Brown, Gary Sojkowski, and Sandra Burton in response to high student interest in dance and music forms from Africa and the African Diaspora. What started as a large class grew into a performing ensemble that Brown named Kusika, which means “to create” in the language of Southern Africa’s Shona people.

Our mission is to study traditions, perform them, and also to create new work. Tradition and innovation can be found in the same space and time throughout the African continent and the Diaspora. We find inspiration in Africa’s global influence and Kusika is a place where people of various backgrounds come together for study and performance of dance, music, and storytelling. In addition to faculty directors, the artists who have contributed to our mission include:

Please visit the Covid-19 website for the latest information, including details about vaccination, testing and mask requirements, and travel.